Clifford’s Blues by John A. Williams 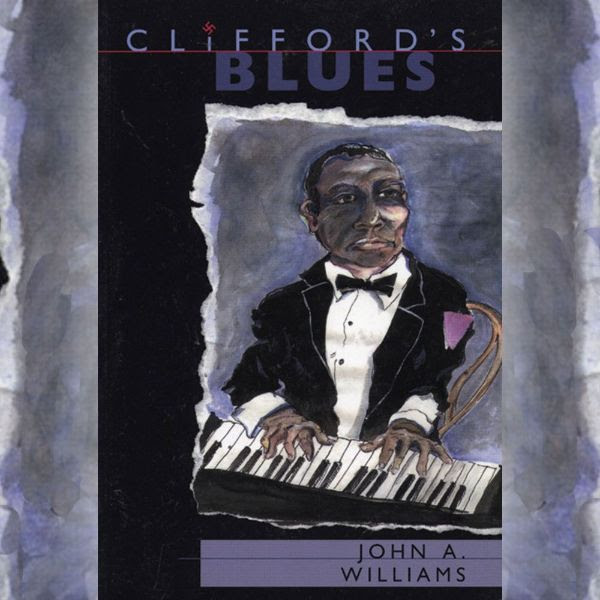 Inspired by a little known fact about WWII, Williams (Captain Blackman) creates a chillingly lifelike account of the treatment of black 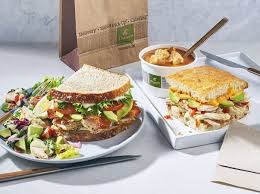 This is the monthly partner gathering for all arts agency and school partners. It will be a virtual event again this month. 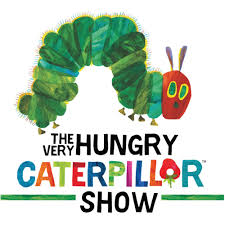 Live Performances, Outdoors, and Safe — With a Virtual Viewing Option* As Well! A bilingual English/Spanish production. For all ages. The performance 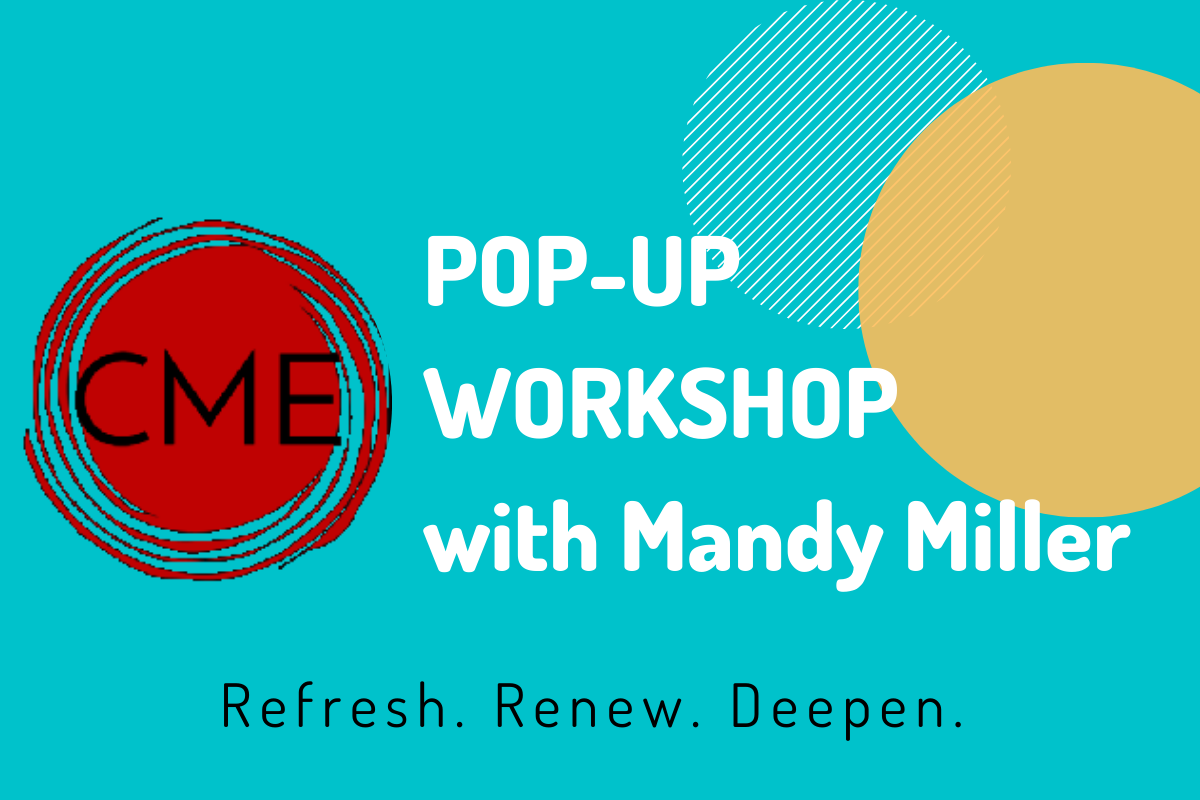 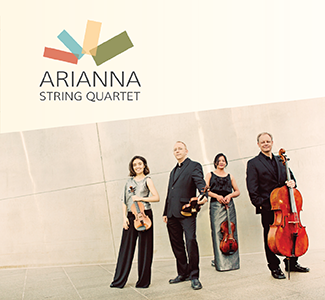 Have you ever wondered what great string quartet playing and great brewing have in common? In an evening devoted to the “Art 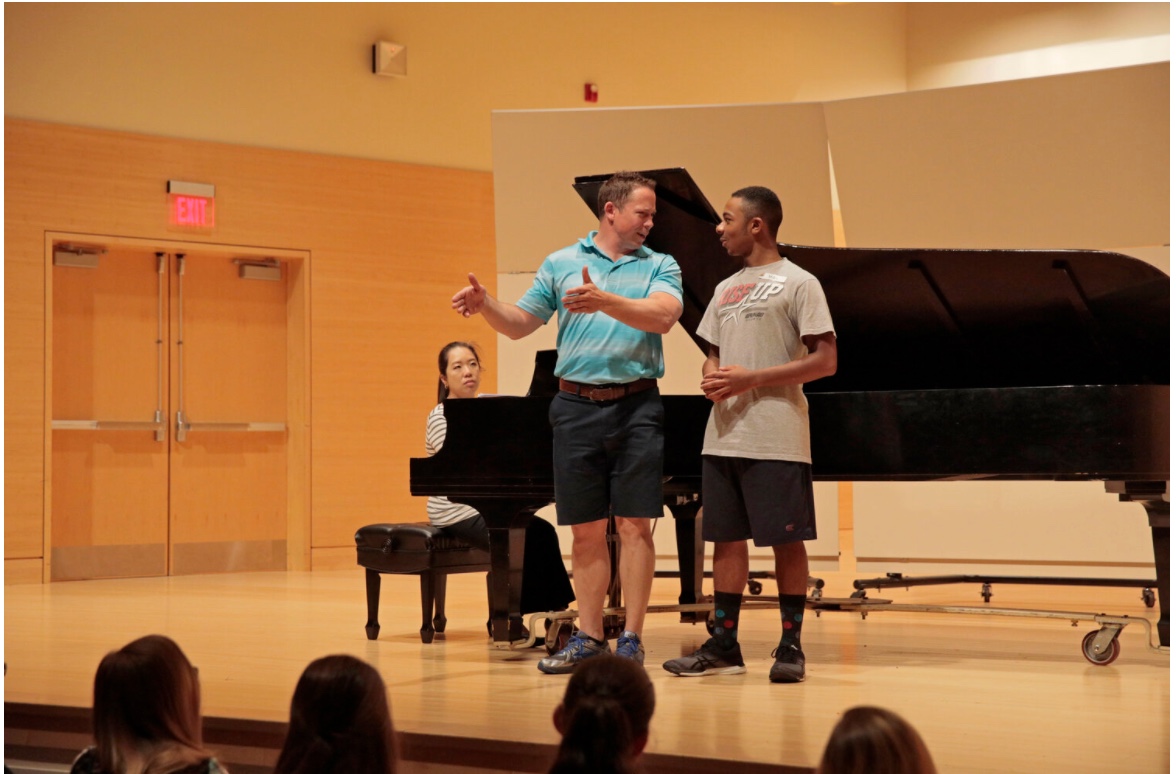 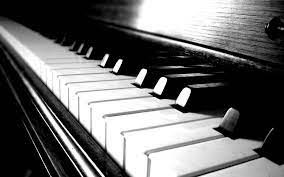 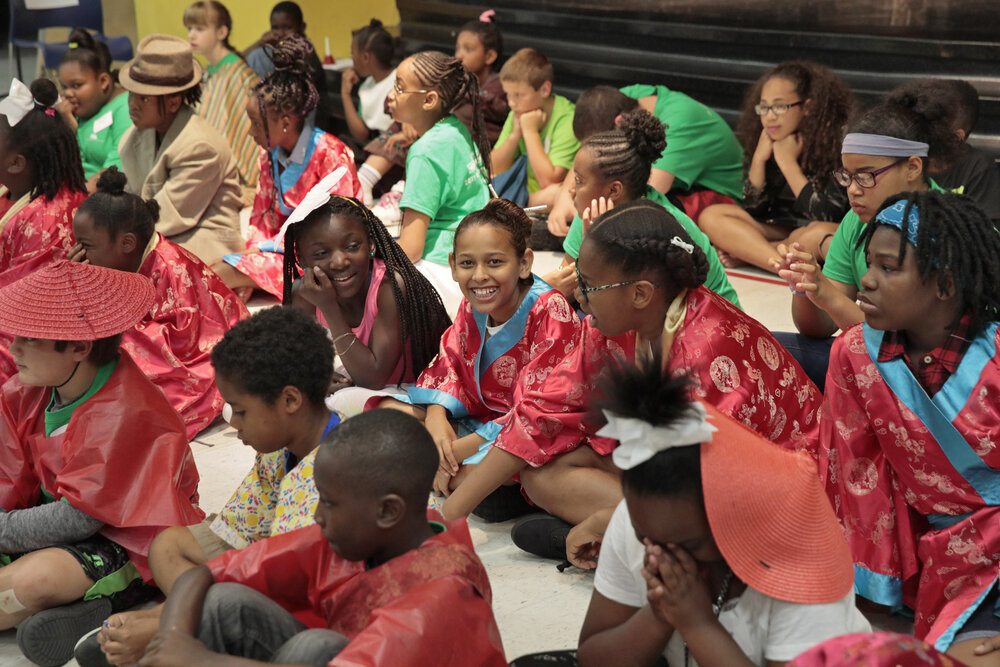 Join Opera Theatre of Saint Louis for a virtual week-long camp exploring the hilarious high seas adventure of Gilbert & Sullivan’s The Pirates of Penzance! Campers will learn about singing, acting, writing, composing, music, making instruments, and designing costumes, lighting, and sets — all the things that go into Opera Theatre’s show-stopping productions. OTSL professionals and leading music educators will guide campers on their Zoom voyage, which will conclude with a premiere of the campers’ own at-home video of an original scene inspired by The Pirates of Penzance. 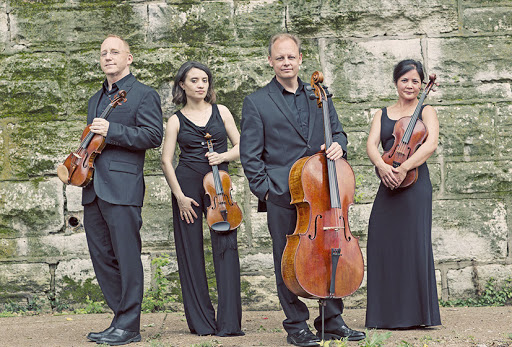