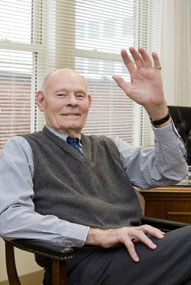 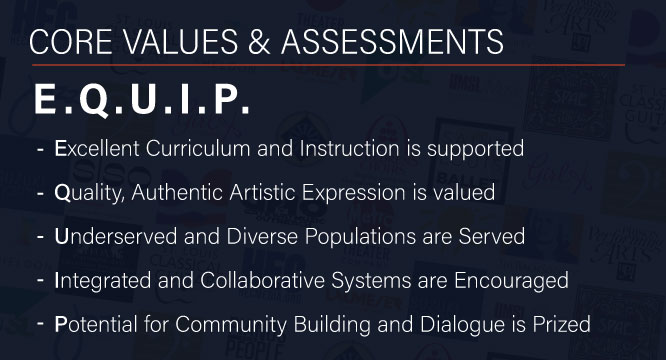 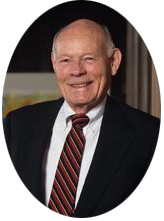 A commitment to helping others was a prime motivational force in Des Lee’s life. Born into a family of modest means during the Great Depression, Lee’s family may not have had a lot of money, but they did have a happy home life. Serving as an inspiration and role model for success through education was Lee’s father, Edgar D. Lee, who served as president of the Christian College in Columbia, Missouri, from 1917-1934. Today the school is known as Columbia College.

As a young man, Des Lee enjoyed success as both a football and basketball player, where his determination to compete and succeed was formed. Drafted into the military during World War II, Lee’s first assignment was to command a unit of African American troops in the South. There he witnessed first-hand the ugliness of racism and discrimination. As a businessman and entrepreneur building a successful international company, Lee always had time for his family and his employees. His relationship with his employees was exemplary and continues to serve as an example in labor-management relations. 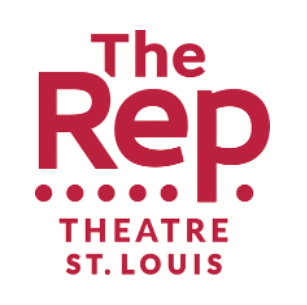 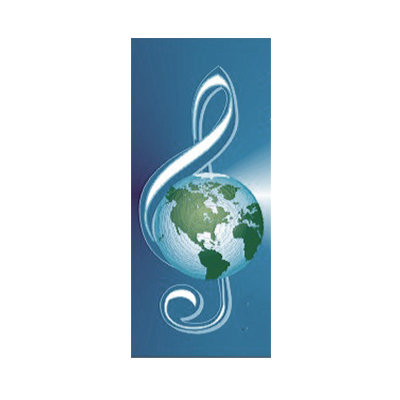 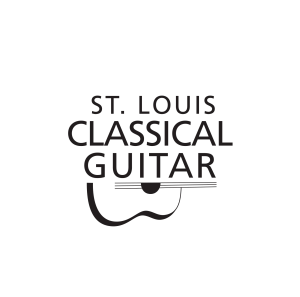 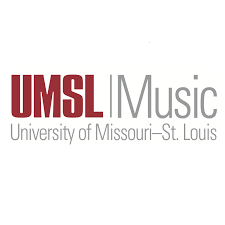 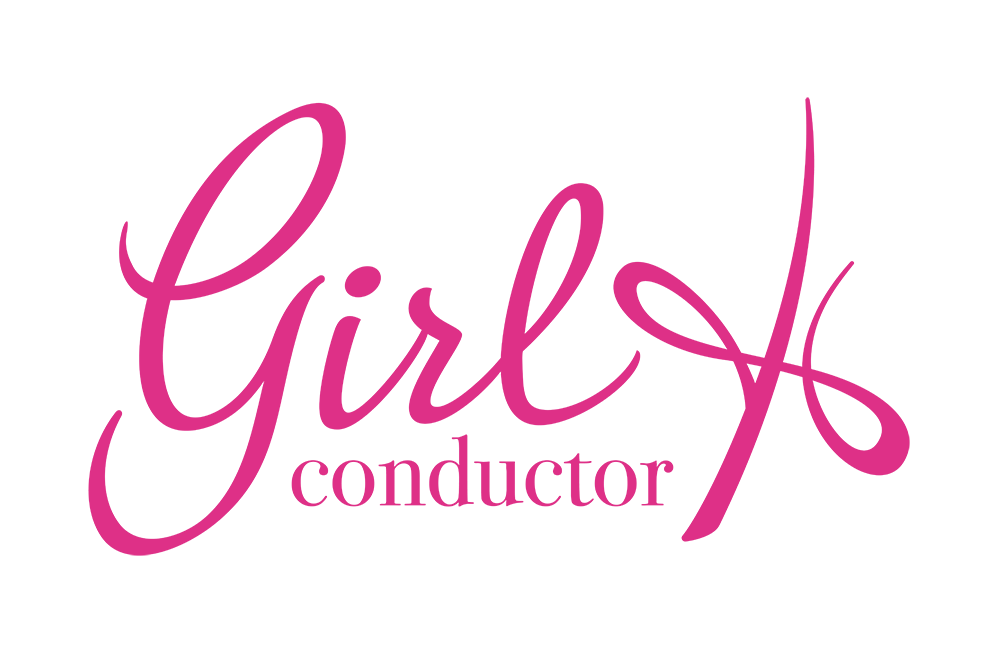 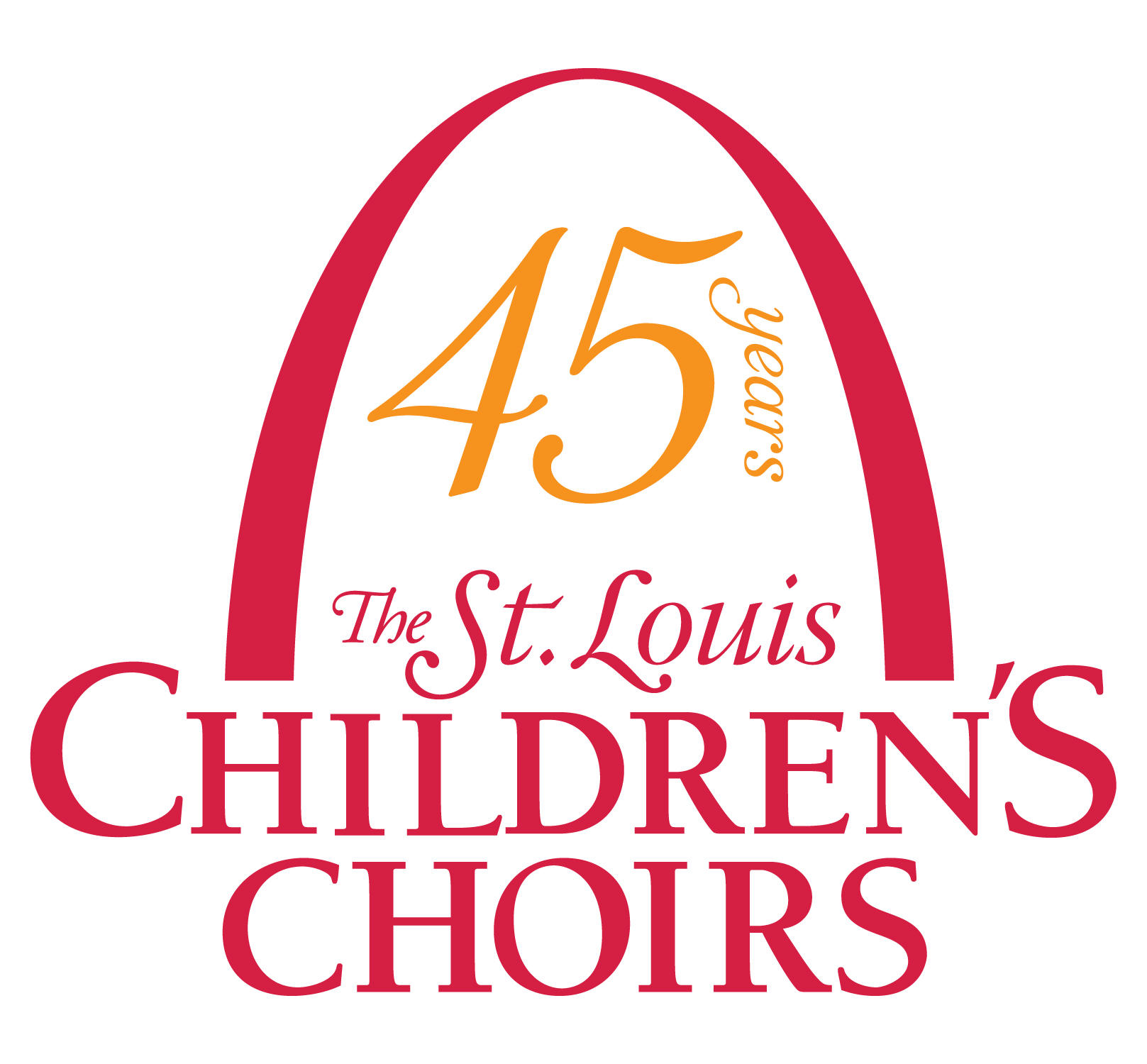 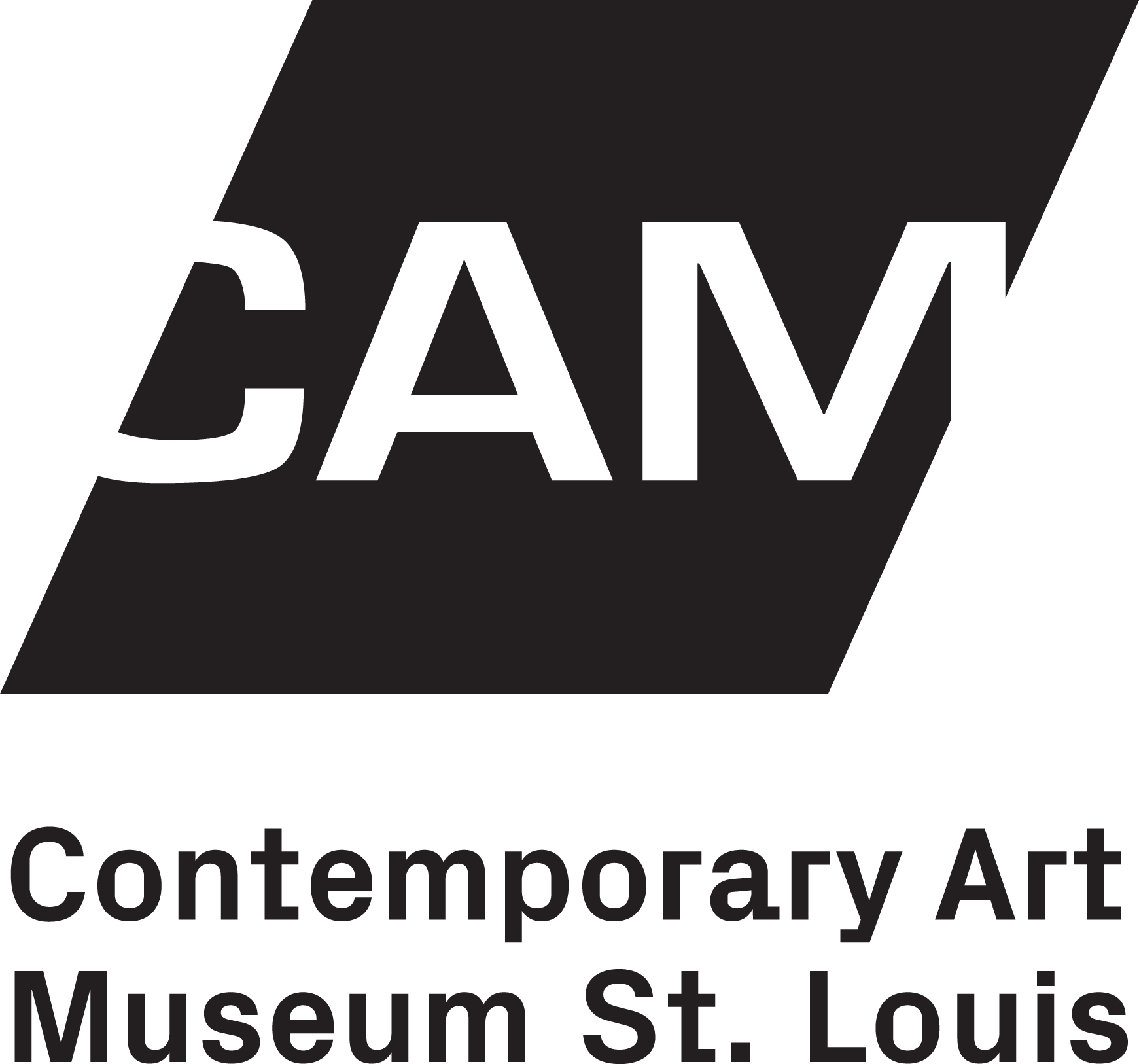 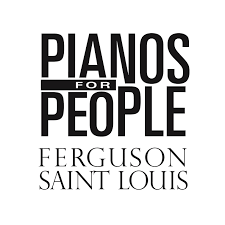 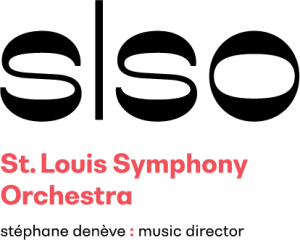 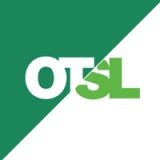 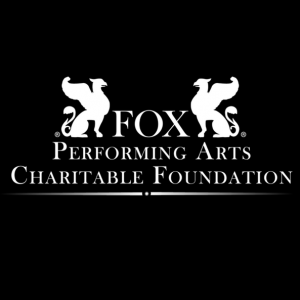 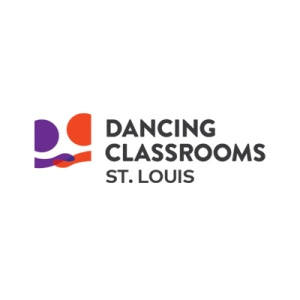 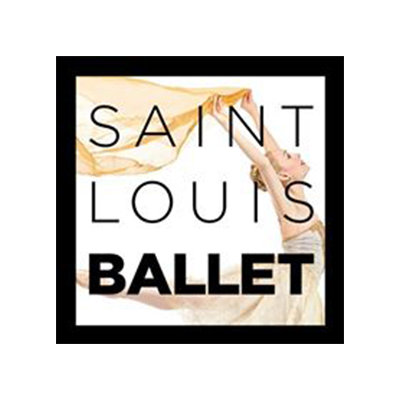